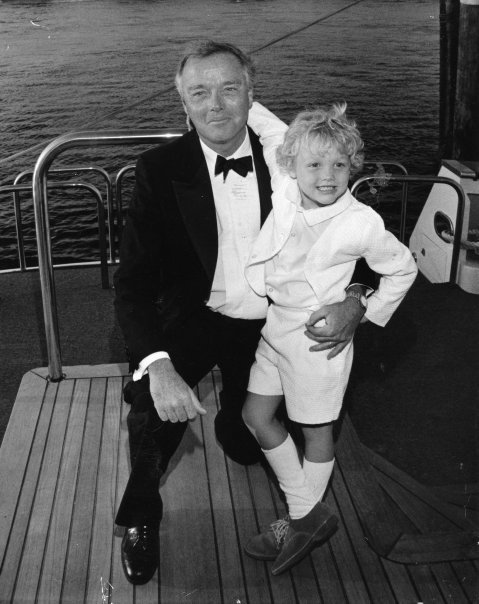 I’m running online bookclub about Ashley Kalagian Blunt’s memoir How To Be Australian, 21st July. Ashley will join us for a brief reading and Q&A.

Online panel discussion of my anthology Split with Graeme Simsion and Ramona Koval at Avid Reader, 3rd August at 6:30pm.

Online panel So You Want to Be a Writer with Claire Halliday and Amra Pajalic at Whitehorse Libraries, 13th August. More details to come.