I hadn’t considered the question of what led me to become an author until I was asked it by some of my readers. And then, as I mentally retraced my steps over the five decades of my life before getting published, I came to understand that it was a dual voyage I’d travelled – one external, one internal.

So, what led to my becoming an author?

In 2005 I was happily retrenched from my last corporate role as a PA with a fertiliser company, and soon after decided I was finally brave enough to return to school; an ambition I’d had since failing miserably in the late 70s, probably because I attended the pub instead of class. In my search for something that wouldn’t drain an unambitious teenager’s energy levels, I settled for typing and shorthand lessons and became a secretary. Those skills helped me to remain steadfastly employable for almost three decades. During those years, however, there was an intense longing in me to learn. Learn what, I didn’t know, but it was a craving time couldn’t assuage; if anything, it grew stronger.

Is this why I became a writer? Because of those hunger pains, always lurking, to be quelled only upon the restructure of a fertiliser company?

Back-pedalling further, I remembered a day in 1986 – it was my 25th birthday and my then husband suggested we start a family. Automatically I agreed, because that’s what I’d always done. Agreed with whatever someone else thought I should do. But really, the idea sickened me, and I was shocked by my reaction. If I didn’t want to be married with children, then what did I want? Suddenly, in front of my bathroom mirror, words formed in my head: It’s your life. It’s up to you. Like a fictional plot point, those words helped me to make a decision that shot my personal narrative off in a new direction – one that involved leaving a marriage, leaving a secure job of six years, leaving my family, friends, Melbourne, and walking into the sales office of an exclusive island resort to ask for a job doing “anything”.

Hayman Island did employ me – thankfully in the resort’s offices rather than its hot laundry – and in my tiny room in the staff village I experienced for the first time ever a sense of glorious freedom. There I had the space to reflect further on the purpose of my life. And so I started another journey: one of seeking a meaning to life on a spiritual plane; a twin to the thrilling earthly voyage already under way. I lay on the beach and gazed at the stars.

So, is that where the seeds of writing passion were sown? On Hayman’s pebbly beaches and in the PR office of the island’s 5-star resort? In earlier years I’d harassed the audit team at Ford Motor Company – my previous employer – to produce better, grammatically correct reports. Editing was somehow bred into me; as much a part of my genetics as the shape of my nose. But it was on Hayman that I discovered the delight of creating words for the pages of activity sheets and entertainment flyers to seduce the resort’s guests into attending its cruises and concerts. It was exhilarating but still, in my mind I was not a writer. Not yet. 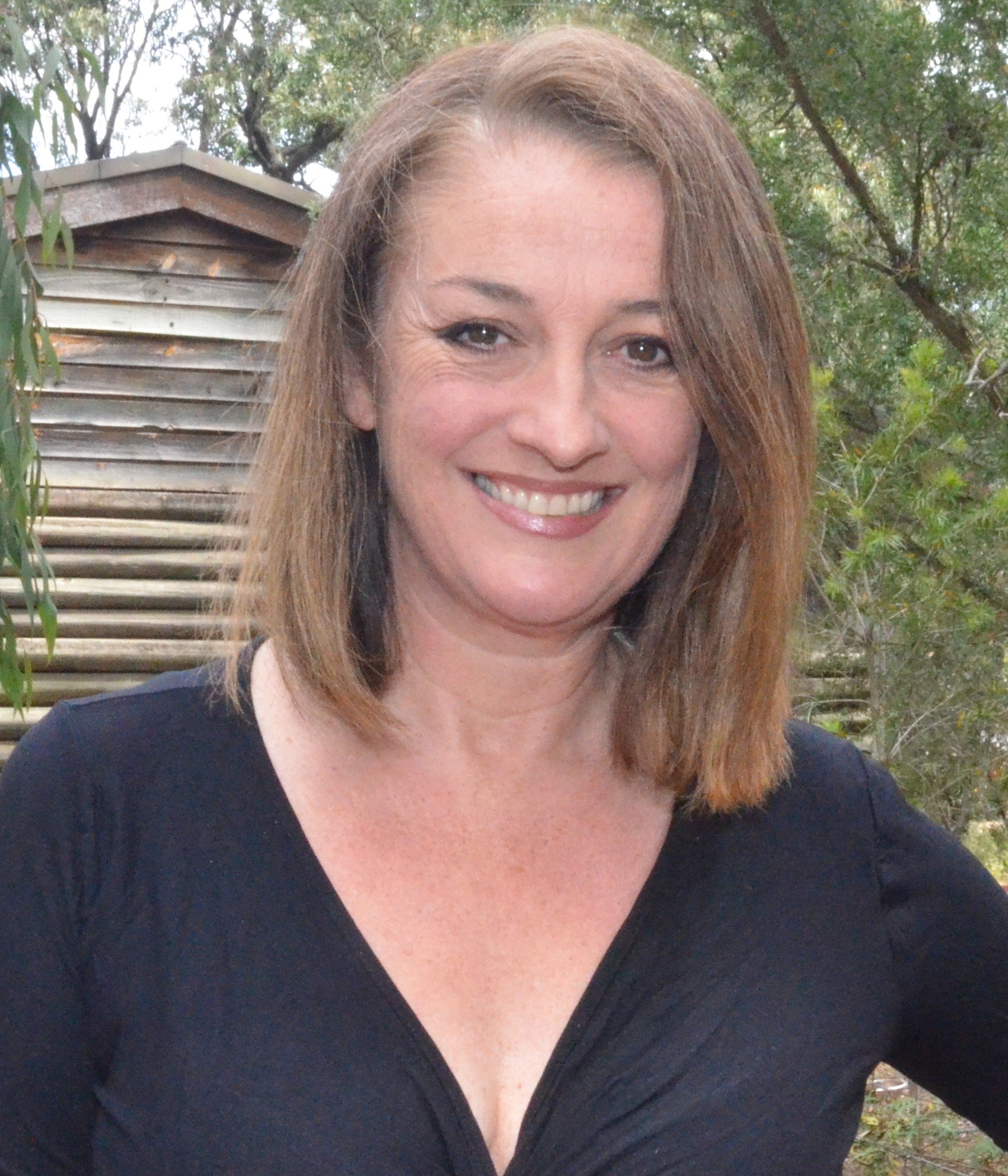 Writing became something I just did. In later jobs I volunteered to edit annual reports, draft letters and media releases, create funny poems for departing staff. I gave to the idea of being a writer then little thought; more so, I was interested in the evolution of my spirit, as I came to learn to trust my instincts to guide me with the most important decisions. I learned also that when our minds are open – and we live consciously and presently – things often fall beautifully and comfortably into place. I carried on seeking the next thrilling thing, letting life pull me along, sending me overseas and into jobs working with rock bands and other famous people, then into senior corporate roles where I learned a thing or two about greed and its antithesis – charity.

By the time I returned to study in 2006, I felt I was at last ready to take the next great leap of faith. I completed a diploma in professional writing and editing at CAE in Melbourne in order to return to the workforce as a corporate writer. When the course finished (end of 2008), I was fully confident about where my professional future lay.

Most unexpected, however, was an urgent whispering from the wings. A constant rattling at the door of my imagination. What was it? I thought I had life on both earthly and spiritual planes figured now that I was (almost) off and running in my new corporate career. I certainly hadn’t allowed for a fictional character called Erica Jewell who was waiting, impatiently, for me to create her a life. And not just any life. She wanted one filled with excitement and fear and lust! I want to go to glamorous functions, do car chases and run for my life, then wallow in 1000 thread-count sheets with a gorgeous man, she told me.

How could I ignore such a charming plea? And so came the opening scene of my first novel, Rough Diamond, where Erica, an office worker, arrives home on a stormy Friday night to find a man bleeding to death in her garden. I was particularly surprised by the fact that a novel came to me, since in my writing course I’d studied mostly non-fiction subjects and had not one clue about how to write a novel. But in spite of that, a novel was indeed borne. And, like my launch 25 years earlier into an exciting world of God-knows-what-might-happen, Erica Jewell was away on her own journey. Whether or not I liked it because, as I’d learned, I had no choice but to accept this budding novel, which so urgently wanted to be.

So, is this what led to my becoming not just a writer but also an author? That I’d learned to listen to my intuition? Yes, I believe this is the answer. As a result, I’d journeyed through life trying a variety of professional roles and spiritual experiences only to find myself being bullied by a character who’d waited until I finally had the will and skills to set her free.

Kathryn Ledson is the author of the Erica Jewell series of funny, romantic, action-packed novels, which so far consists of: ‘Rough Diamond’ (Penguin 2013), ‘Monkey Business’ (Penguin 2014), with ‘Grand Slam’ due for release (via Penguin) in 2015. Kathryn, her husband and their very spoiled dog share their time between Melbourne and Aireys Inlet on Victoria’s stunning west coast. More information about her is available at http://kathrynledson.com/ and https://www.facebook.com/pages/Kathryn-Ledson-Author/285397188245057?ref=hl