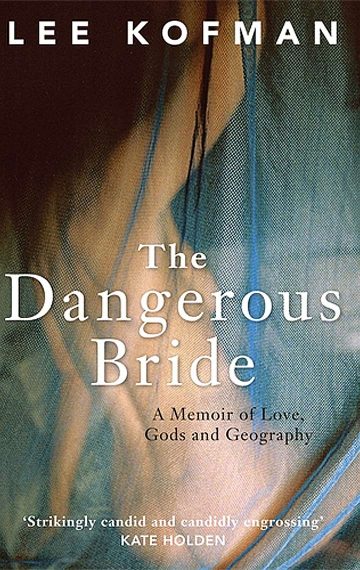 What do you do when your husband claims to be madly in love with you, but doesn’t desire you sexually? When your therapist is more interested in opening an online sex-toy shop with your husband than in saving your marriage? Do you try yet another counsellor, get divorced or settle for a sexless marriage?

Lee Kofman, rebellious daughter of ultra-orthodox Jews, has always sought her own way. True to her Bohemian dream where love can coexist with sexual freedom, she decided to experiment with an open marriage . . . despite the fact that her previous non-monogamous relationship ended in disaster.

Hoping she could do better the second time round, Lee embarked on a personal exploration to find out whether she could save her marriage while being non-monogamous in an ethical way. Set during Lee’s first years in Australia, it is also the story of migration, and an exploration of the eternal conflict between our desire for security, but also for foreign places—in love and elsewhere. The Dangerous Bride tells the story of her quest.

Listed in A Year of Reading Wonderfully 2015 in The Age; Books of The Year 2014 in Australian Book Review and Australian Writers Pick the Best Books of 2014 in The Age and in Books That Changed Her by Kim Lock in 2018 in The Age

‘This is a very serious book, a very literary book, but it is a lot of fun as well… It is, of course, a sexy book too.’ Maria Tumarkin.