Six years ago I started writing a memoir about my marriage to a man from central China and how I thought I would thrive in this cross-cultural marriage. But I soon realized that my years of studying China and Mandarin had ill-prepared me for Chinese family life. In writing about something as personal as a marriage, I had a hard time figuring out what to include and what to keep out. For a girl who didn’t talk about dating or boys I liked, it was quite a change to write about these things as a mother of two (and later three). Still, there were elements of my story that I held back. I figured that once I found an agent and later a publisher, I would reveal more according to their wishes.

A journalist friend advised me to write fifty polished pages of my memoir and a proposal before querying agents. That was all I would need, he said, because that’s how agents sell non-fiction. And that was true back in 2008. It’s still true today, but many agents now sell memoir as if it were fiction, ie, they send editors a full manuscript, not just fifty pages. But I didn’t know this six years ago.

I started to send query letters to agents with my fifty pages and a proposal. For every ten letters I sent, I would receive about two requests for a few chapters, four rejections, and no replies for the others. It might not sound very promising, but it gave me hope. Two agents wanted to read my story!

Those agents eventually sent rejection letters. I would then query ten to fifteen more agents and receive the same percentage of requests for three chapters or fifty pages.

After repeating this process a few times, I started to worry that my sample chapters weren’t up to snuff. I also realized I really didn’t know how to write a memoir. Each chapter seemed like a stand-alone story, which wasn’t a bad thing, but I didn’t feel that taken together they flowed cohesively. So I enlisted the help of the professionals. 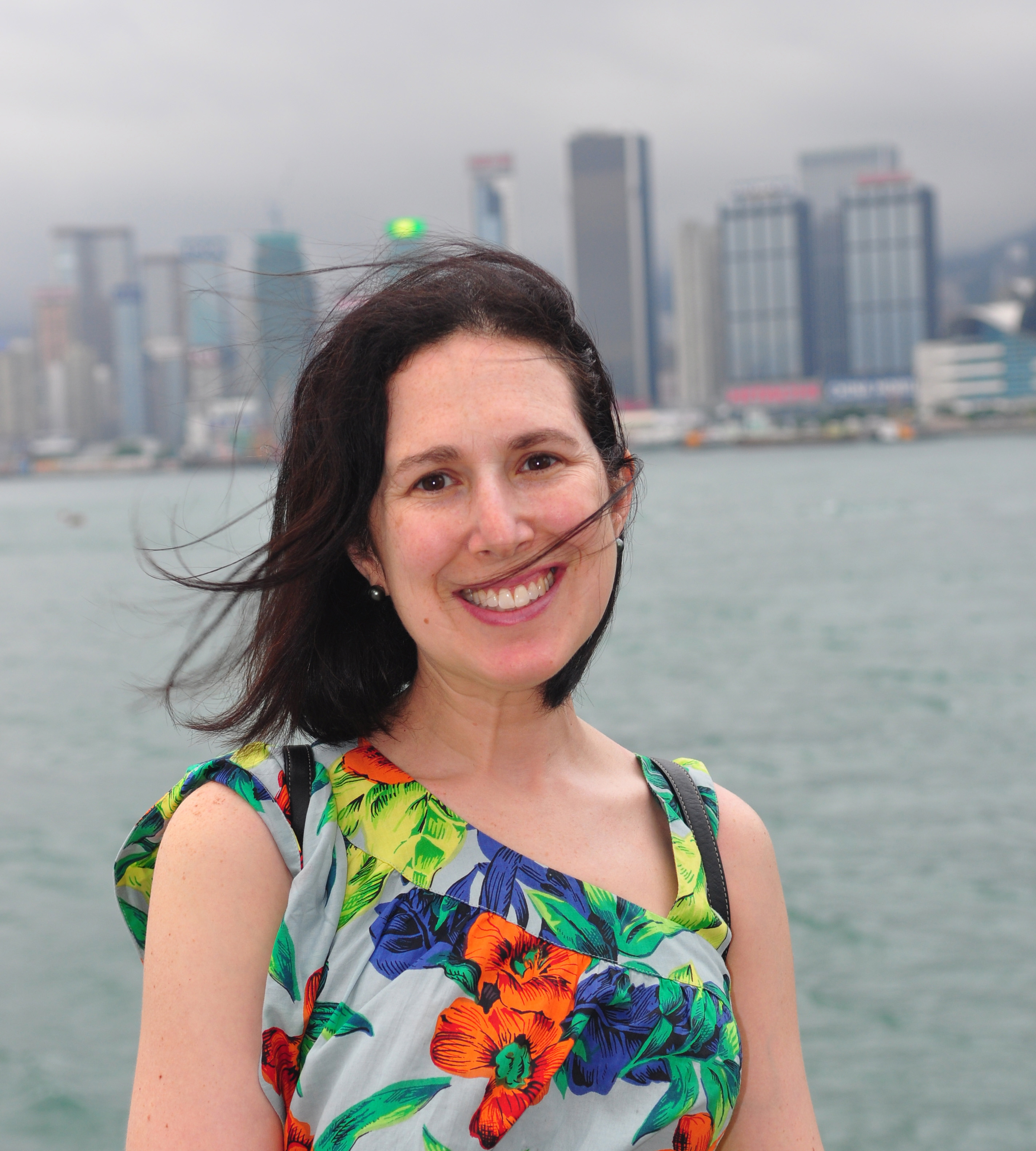 I hired one professional editor after another for a couple of years. It wasn’t that I was unhappy with them, but we would work together for a few months before they would admit that they didn’t know what else they could do to improve my fifty pages. (Yes, I was still working on those first fifty pages).

Their number one word of advice was to read. Read, read, and read some more. I had read the leading Chinese memoirs (among them Life and Death in Shanghai by Nien Cheng, Red Azalea by Anchee Min, Falling Leaves by Adeline Yen Mah, Wild Swans by Jung Chang, and The Woman Warrior by Maxine Hong Kingston).

My different writing mentors broadened my memoir horizons and suggested books like Jeannette Walls’ The Glass Castle, Alexandra Fuller’s Don’t Let’s Go to the Dogs Tonight, and Lucy Grealy’s Autobiography of a Face. These memoirs were different from my topic, but had strong characters and compelling stories. Although I was supposed to be revising my chapters, I couldn’t help but embark on a reading binge of memoir after memoir. For instance, after reading Alexandra Fuller’s book, I read half a dozen others set in Africa.

In 2010 I decided to complete my manuscript. At that point I had a third child, but was blessed with two young kids who went to sleep early. My older son was self-sufficient when it came to working on his homework, so I could write for four or five hours in the evening. I also used my kids’ naptimes to write. My daily goal was 1200 words. Now that I allowed myself to write the whole story, it poured out and many days I would write more than 2000 words without pausing.

All along I continued to query agents, still with the same results. But with a completed manuscript, I decided to have an independent editor give it a last look through. Wendy’s main concerns were that I was still holding back and that I wasn’t showing the reader what I was feeling as the events in my story unraveled. 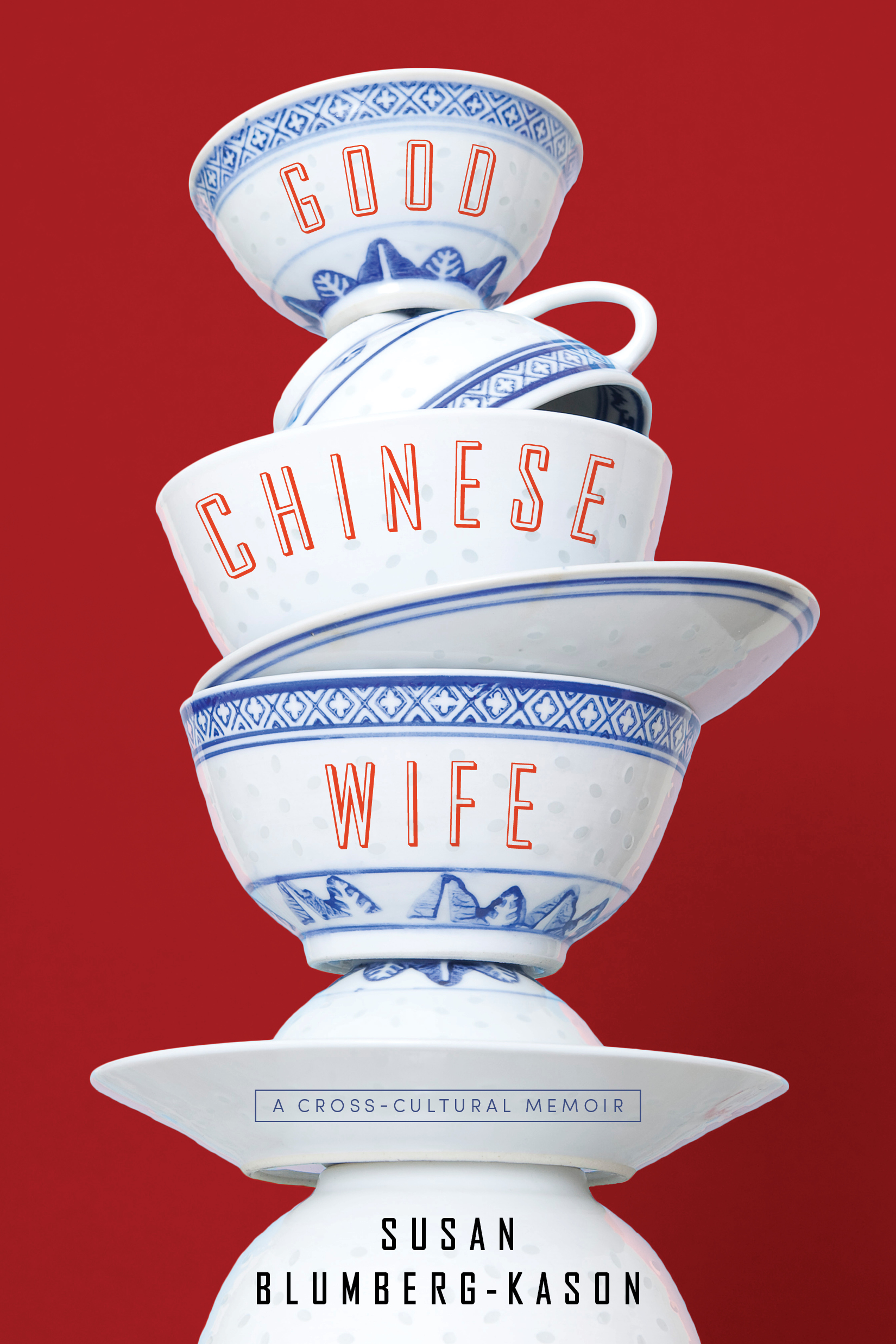 She was right. I was holding back things like jumping into brief relationships with men I barely knew before I met my then-husband Cai. But these were the things that would explain why I was determined to make my first marriage work. The reader would otherwise wonder what made me stay with that husband for all those years.

Now it seems odd that I would worry more revealing those fleeting relationships with people I’ll likely never see again than writing about a marriage to someone I’m still in touch with. But my family and friends knew about that marriage and why it went wrong. I had spent years talking about it. My summer flings the year I met my first husband were another matter. I had told very few people about those, mainly because at the time they happened I was trying so hard not to be the stereotypical ‘loose’ American woman.

In early 2012, I signed with my agent, Carrie Pestritto at Prospect Agency in New York! We spent five months revising my manuscript before she sent it out to the first batch of editors. After rejections from those six editors, we spent a few more months on revisions. The editors who read it on that first round of submission, as well as the second round, had one recurring comment.

They sensed I was holding back.

I remember sitting at a Starbucks in Oak Park, Illinois, waiting for my son at Hebrew School, and brainstorming with Carrie over the phone about ways I could give the reader a sense of who I was when I met Cai. I stopped writing with self-imposed censorship and instead let it all out. And it worked! I revised and ten days after she sent my manuscript out for another round of submission, I had an offer from Sourcebooks, my publisher!

Susan Blumberg-Kason is a writer based in Chicago. In her late teens, she studied abroad for a year in Hong Kong and ended up spending most of her twenties there, studying Mandarin and political science at the Chinese University of Hong Kong. Back in Chicago, Susan lives with her husband, three kids, and a surly cat.
More information about Susan is at www.susanbkason.com